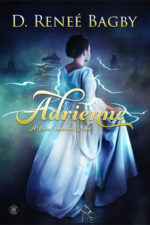 She’s the queen he will have at his side, even as death threatens to keep them apart.

Coming up on the last spring break of her college career, Adrienne has more than earned a week of rest and relaxation. But a late night on campus leads to an assault by a former classmate who ends up killed by Adrienne’s rescuer… with a sword. Just when she thinks her life can’t get any more surreal, she’s whisked away to a magical dimension where she’s expected to be queen. And turning down the position isn’t an option.

Malik is king, but he won’t be for much longer if the spell he enacted doesn’t find his bride. He’s racing against time to keep his kingdom out of the hands of his enemies. When his bride is located, he doesn’t hesitate to eliminate all obstacles to claim her. But he’s about to learn being an absolute monarch means nothing in a marriage to a woman whose temper and passion matches his own.

The honeymoon has barely started for Adrienne and Malik when a new threat rips them apart. There’s more than one way to steal Malik’s kingdom, and his usurpers have chosen the route over Adrienne’s dead body. This time Malik will need more than magic and a sword to save her. He’ll have to put aside a generation’s long feud and trust his enemy if he hopes to get his queen back alive.

Note: This title was previously published. 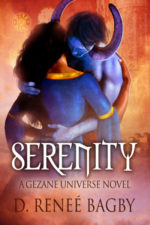 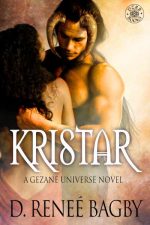 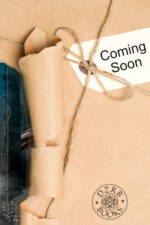 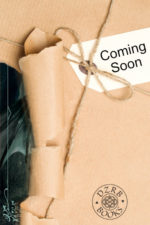 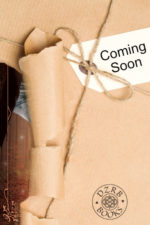